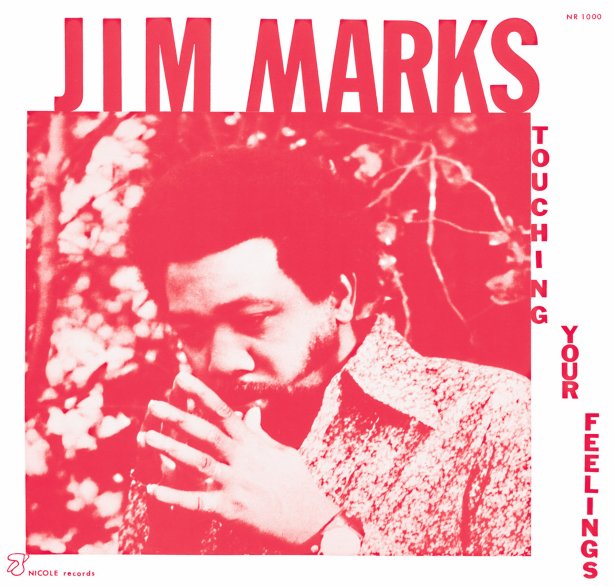 A really fantastic record – a righteous blend of jazz and spoken word, served up at a level that rivals some of the famous collaborations between Langston Hughes and Charles Mingus! The tunes have a similar introspective quality to that work, but are delivered with a style that's maybe more 70s spiritual jazz overall – instrumentation by a quartet that features Jim Work on acoustic and electric piano, next to bass, drums, percussion, and some very cool effects! Words were all penned and spoken by Jim Marks – who also wrote the music, even though he doesn't play any of the instruments – on beautiful tracks that include "Jazz Is Ourselves", "On Black", "Eulogy For Dewey", "I Out To Watch That Ego", and "It's Time To Become".  © 1996-2022, Dusty Groove, Inc.

Babs Robert & The Love Planet (180 gram pressing)
Alpha/SeriE.WOC (Italy), 1970. New Copy (reissue)
LP...$34.99 49.99
Qui est Babs Robert? Turns out he's a hell of a saxophonist from the Belgian scene at the start of the 70s – an amazingly soulful player who's got just the right sort of spiritual vibe to live up to the image on the cover! Babs plays alto, tenor, and even a bit of electric tenor too – ... LP, Vinyl record album