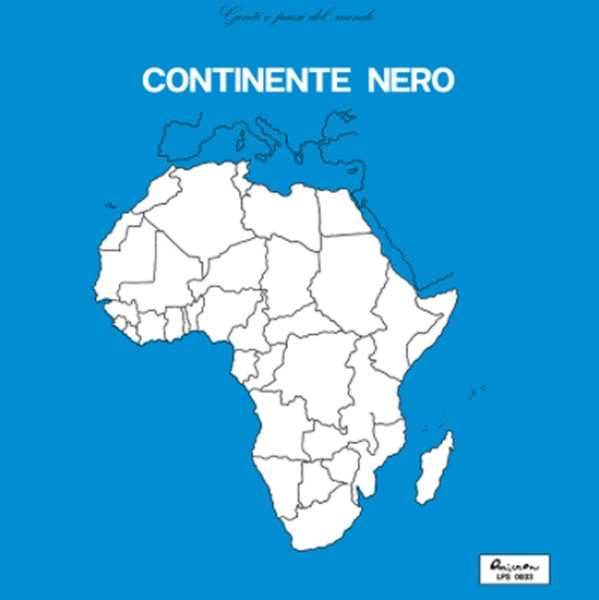 A second sound library trip to Africa by Italian sound library maestro Piero Umiliani – and one that's even groovier than the first! The music here follows a similar pattern – mixing elements of 70s sound library rhythms with some older exotic modes – a blend of electric and acoustic instrumentation that's really wonderful, and which feels a lot like some of the sexier 70s Italian soundtracks that were set in more exotic locales! There's plenty of percussion on the record, used in all these wonderful ways, and combined with flute, tenor sax, and other musical elements – served up on tunes that include "Oasi", "Tribalismo", "Flauto Africano", "Ultimo Stregone", "Riscossa", "Nel Villagiio", "Nuove Realta", and "Piffero Africano".  © 1996-2021, Dusty Groove, Inc.