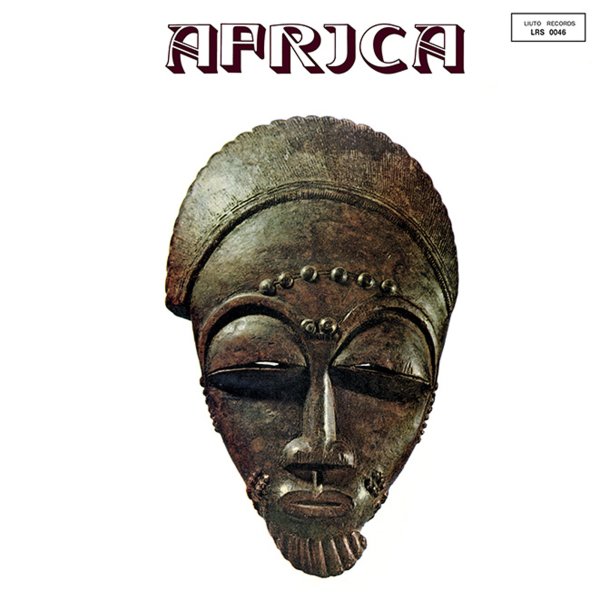 A totally wonderful set of sound library work from the legendary Piero Umiliani, working here under the name of Zalla – a set that mixes his great ear for electronic elements with some warm acoustic instrumentation too – a blend of percussion, baritone flute, and even a bit of marimba – the last of which is employed to resonate with balafon styles from Africa! The approach is great – kind of an extension of the soundtrack styles that Umiliani did in the 60s, with a 70s-styled take on exotica – maybe a bit like the famous EMI Studio 2 albums from Mandingo. There's some great jazz players in the lineup too – including flute work from Gino Marianacci, whose tone is tremendous – and titles include "Savana", "Green Dawn", "Sortilege", "Echoes", "Folk Tune", "Drums Suspense", "Africa To-Day", and "Rhythmical Stress".  © 1996-2021, Dusty Groove, Inc.