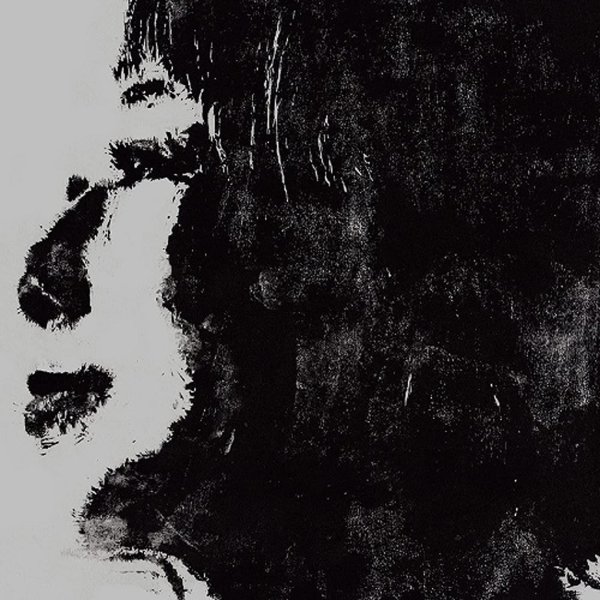 A record with a title that translates as "music is a gift" – and a set that certainly feels like one from the great Akiko Yano! You might know Yano's beautiful work of the 80s, and think that she's only the subject of reissue campaigns over the years – but she still sounds wonderful here, working with small combo backing that often lets her amazing voice step out very forward in the mix – still full of all the range and color that made her so wonderful back in the day! The songwriting is great – very mature, and with a sense of focus that delivers the message well beyond the boundaries of language – a good thing too, as all the lyrics and song titles are in Japanese – save for the album's final track, "Nothing In Tow".  © 1996-2022, Dusty Groove, Inc.