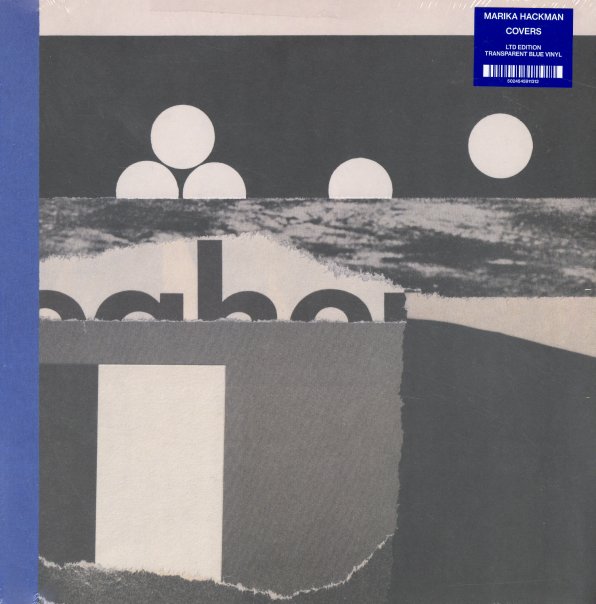 Queen II (2LP 180 gram Remaster)
Virgin/EMI, 1974. Near Mint- 2LP Gatefold
LP...$39.99
The second album from Queen, and a record that definitely has some ties to the prog and hard rock generation from which they emerged – but also a set that clearly has the group really coming into their own! There's a few thematic moments on here that are maybe more fantasy-based than fans of ... LP, Vinyl record album

Rough Mix
MCA, 1977. Near Mint- Gatefold
LP...$14.99
A fantastic pairing of talents, and a set that brings out all the best charms of both musicians –b ut in different ways than their other work. Titles include the great "My Baby Gives It Away" – plus "Heart To Hang On To", "Street In The City", "Nowhere ... LP, Vinyl record album