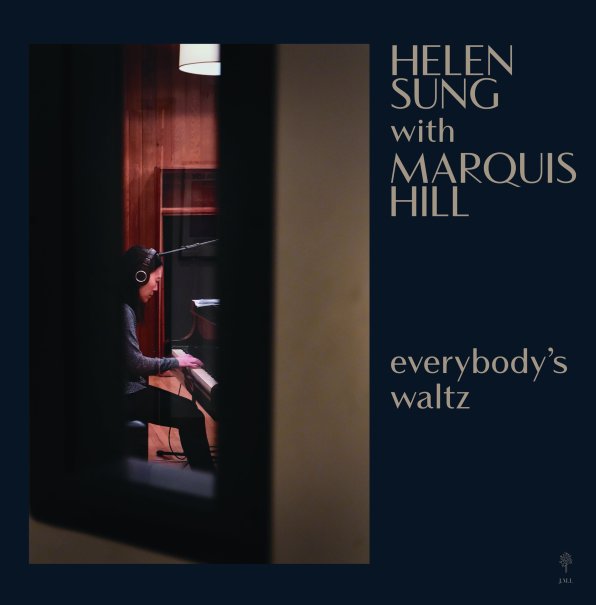 A really striking set of duets – one that opens up a whole new chapter in the career of pianist Helen Sung – and which maybe also offers one of the first instances we've seen of just a piano and trumpet coming together for a record! We love the music of Marquis Hill, and the sharp phrasing of the trumpeter is a perfect choice to match Helen's work here on the piano (and a bit of Fender Rhodes) – as the pair move beautifully through a set that features mostly original compositions by Sung. There's a loose feel to the tunes, but things are never too free either – and both players really feel as if they have been working together in this mode for a long time – as you'll hear on titles that include "Measure", "The Window", "Awakening", "Everybody's Waltz", "Perpetual", and "Playtime".  © 1996-2021, Dusty Groove, Inc.