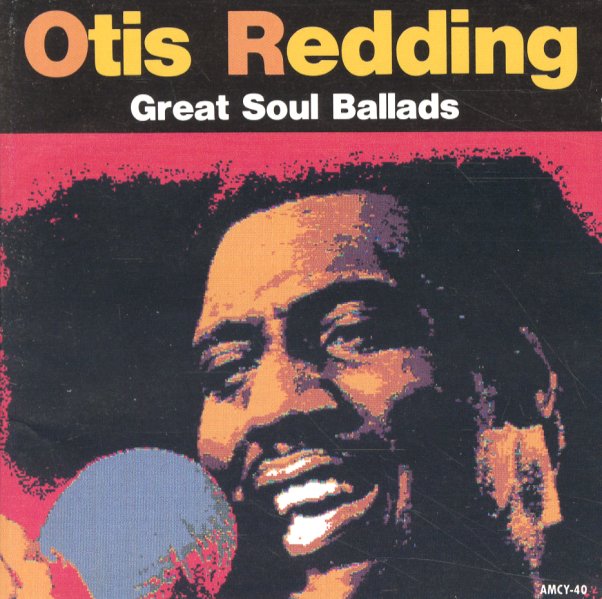 Pain In My Heart
Volt/Atco, Mid 60s. Used
CD...$8.99
One of Otis Redding's greatest LPs! Unlike some of his others – which either had some filler, some gimmicks, or were collections of material released after his death – this one is a totally solid batch of southern soul tracks that ranks with some of the best work to come out of Memphis ... CD