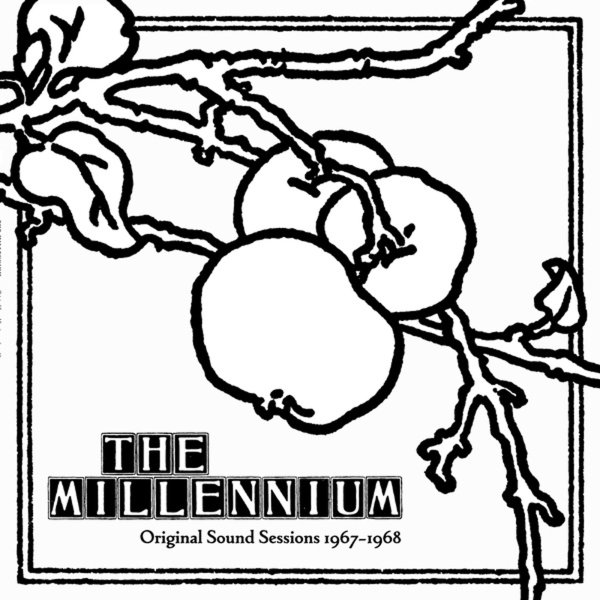 Millennium were a legendary late 60s group – one who only gave the group one true album during the time of their brief existence, but who left behind lots of rare material in the studio – much of which has been discovered over the years, and added to the too-small recorded legacy of the group! Production here is from leader Curt Boettcher – part of that same sunny Cali generation as Brian Wilson, Gary Husher, and other studio giants – working here with his own group to craft an amazingly fresh sound that's deeper than the usual sunshine pop work of the period, but shares all the best elements with that music – including great harmonies and impeccable production that really make these tunes sparkle, and bring out the best in their original songwriting. The cuts here are from sessions that later yielded the group's album Begin – and while a few are alternates, most didn't appear on that set – a list of 14 tracks that include "Share With Me", "Baby It's Real", "Suspended Animation", "I Just Don't Know How To Say Goodbye", "A Younger Me", "Dying With You", "Once Upon A Time", "Breakdown", "I Need To Be By Your Side", "Can You See", and "How Much I Love You".  © 1996-2022, Dusty Groove, Inc.