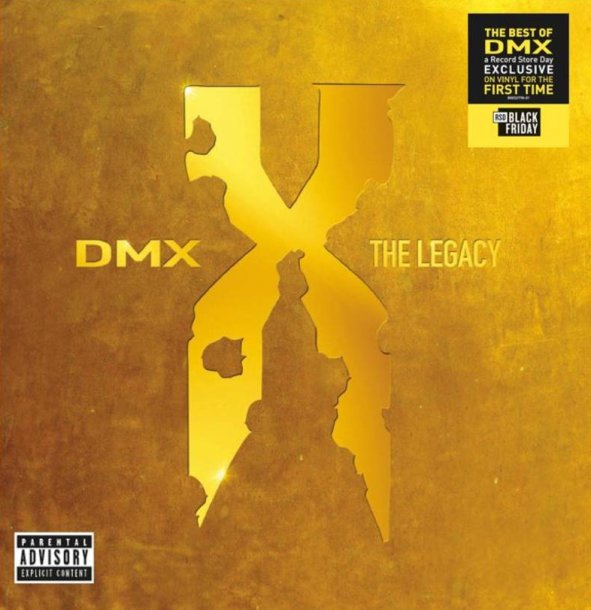 One of the most distinctively gruff, gritty and unabashedly emotional voices in hip hop – a rhyme legend from Yonkers – and this is a really solid retrospective! This Def Jam compilation comes about soon after DMX's return to the label and they take care to put together a representative selection of party anthems and more introspective jams including "Ready To Meet Him", "Where The Hood At", "Get At Me Dog", "Ruff Ryders' Anthem", "What's My Name", "Party Up", "X Gon' Give It To Ya", "How's It Goin' Down", "Slippin'", "Who We Be", "Grand Finale" and more.  © 1996-2022, Dusty Groove, Inc.