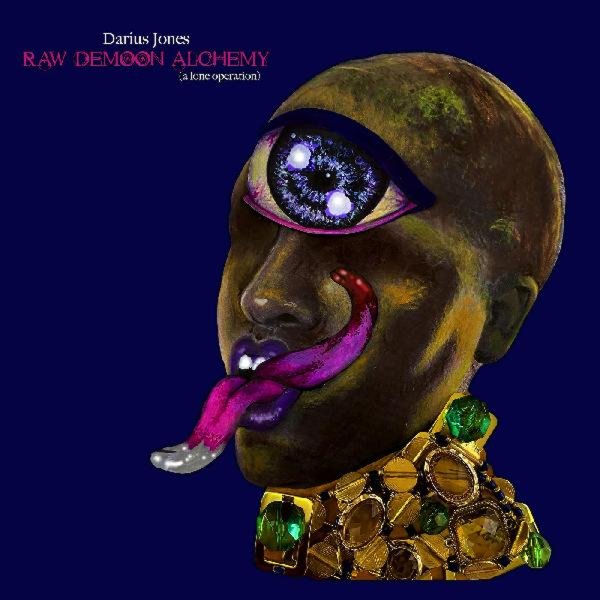 Strong solo work from saxophonist Darius Jones – a set that really lives up to both the "raw" and the "lone operation" in the title – as Jones blows here in a space that's very much all his own – with raw emotionality in the spotlight all the way through! Yet the work also draws key inspiration from earlier giants – as many of the tunes are reworkings of older compositions, from artists who include Roscoe Mitchell, Sun Ra, Ornette Coleman, and Georgia Anne Muldrow – taken to very personal territory by the performance. There's a strong sense of space to the recording – one that reminds us of hearing Mitchell play solo in a cathedral many years back – and titles include "Nonaah", "Love In Outer Space", "Figure No 2", "Sadness", and "Beautiful Love".  © 1996-2022, Dusty Groove, Inc.
(Indie exclusive, limited edition pink vinyl pressing – with foil-dipped features on the sleeve. Includes download.)