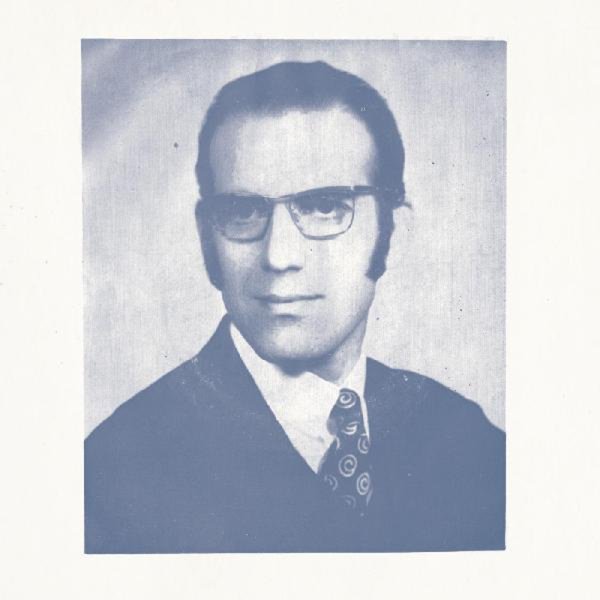 Also available
Nashenas — Life Is A Heavy Burden – Ghazals & Poetry From Afghanistan ... CD 14.99
Hauntingly beautiful work from Nashenas – a singer whose name literally translates as "unknown" – although that may not be the case after this well-done collection gets his music out to the western market! Nashenas was something of a minor star in his own sphere – these tracks were recorded in Afghanistan, but also issued by the Royal label in Iran – and there's a really universal sense of spirit in the music, even if you can't understand the lyrics – as Nashenas sings with a subtle, but powerfully emotive quality over spare backings that include tablas, harmonium, and some other elements you might know from Indian music. The vibe is very much in keeping with the titles of the tunes – and tunes include "O Beloved The Sorrow Of Your Love Destroyed Me", "Flower Had A Thorn", "I Am Happy Alone", "Your Sorrow Is Killing Me", "The Author Of Destiny", and "Life Is A Heavy Burden".  © 1996-2023, Dusty Groove, Inc.