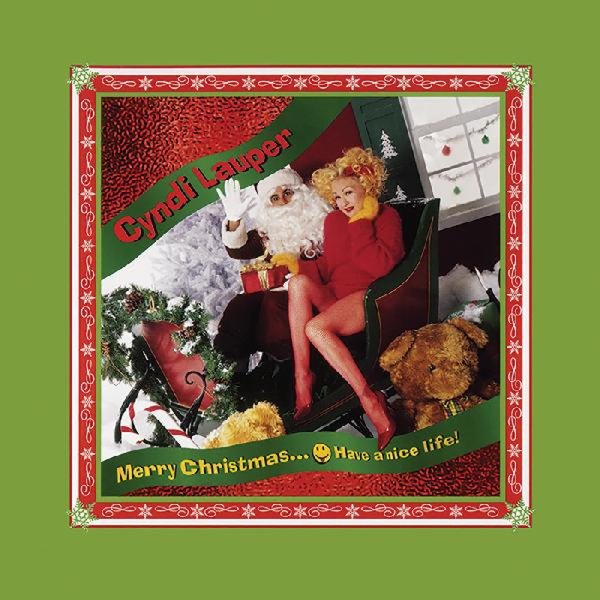 An overlooked Christmas album from Cyndi Lauper – recorded a bit after her big hits of the 80s, but still enough in that decade to have the right vintage feel for her voice! There's a few Christmas classics on the record, but there's also some original and unusual songs – which is always great with us – as our favorite sort of Christmas records are the ones where an artist really brings something new to the table! Titles include "Feels Like Christmas", "Three Ships", "In The Bleak Midwinter", "December Child", "Early Christmas Morning", "New Year's Baby", "Minnie & Santa", and "Christmas Conga".  © 1996-2021, Dusty Groove, Inc.
(On clear with red & white swirl "candy cane" vinyl!)