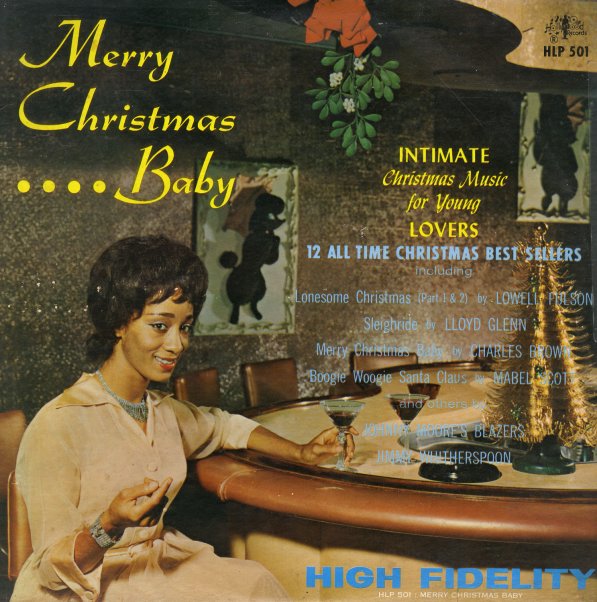 One of the first-ever Christmas albums in the world of soul and R&B, and a host of vintage Holiday tunes pulled from the 50s LA R&B scene – served up here as a complete album! The set features some of the first great secular soul tracks recorded for the season – tracks that set the scene for all the Motown, James Brown, and other soul music Christmas albums to come! Titles include Charles Brown's classic "Merry Christmas Baby", plus "Lonesome Christmas (parts 1 & 2)" by Lowell Fulsom, "Sleigh Ride" by Lloyd Glenn, "Boogie Woogie Santa Claus" by Mable Scott, "Christmas Everyday" and "Christmas Dreams" by Johnny Moore's Blazers, "Love For Christmas" and "Jingle Bell Hop" by Jackson Trio, and "Christmas Blues" by Jimmy Witherspoon.  © 1996-2021, Dusty Groove, Inc.