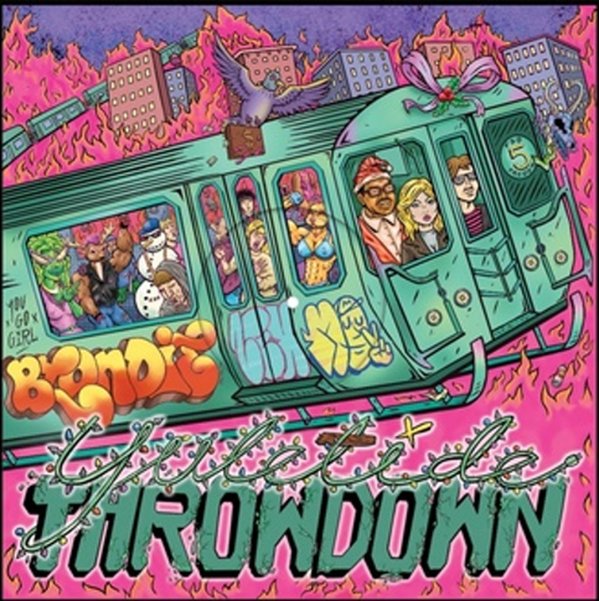 A totally great cut from the glory days of Blondie – originally issued in 1981 only as a flexidisc, but every bit the same sort of hip hop groove as their classic "Rapture"! In fact, this cut might be even more of a hip hop cut – as it features Debbie Harry rapping alongside Fab 5 Freddie, who co-wrote the cut with the group. There's definitely some echoes of "Rapture" in the mix, particularly on the chorus – and the cut is almost as if they reworked the spirit of the tune for a holiday song!  © 1996-2021, Dusty Groove, Inc.
(Indie exclusive hot pink vinyl pressing.)