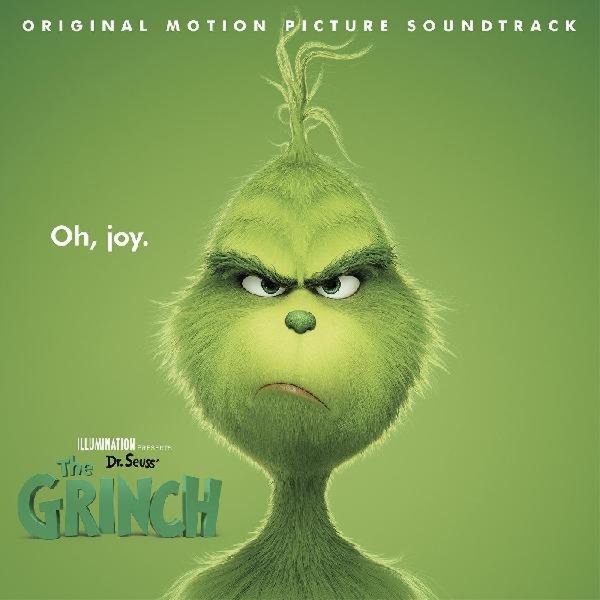 A better soundtrack than you might expect – as the set features a number of Christmas classics, mixed with a few new cuts for the record, and a few instrumentals too! The set leads off with Tyler The Creator doing "You're A Mean One Mr Grinch" and "I Am The Grinch" – and Danny Elfman also contributed a few instrumental titles too – but the bulk of the record is classic Holiday material, with titles that include "Christmas Is" and "Christmas In Hollis" by Run DMC, "My Favorite Things" by The Supremes, "Deck the Halls" by Jackie Wilson, "Run Rudolph Run" by Brian Setzer, "Zat You Santa Claus" by Buster Poindexter, "The Christmas Song" by Nat King Cole, and "God Rest Ye Merry Gentlemen" by Pentatonix.  © 1996-2021, Dusty Groove, Inc.
(Limited edition on clear vinyl with red & white "Santy Suit" swirl vinyl!)