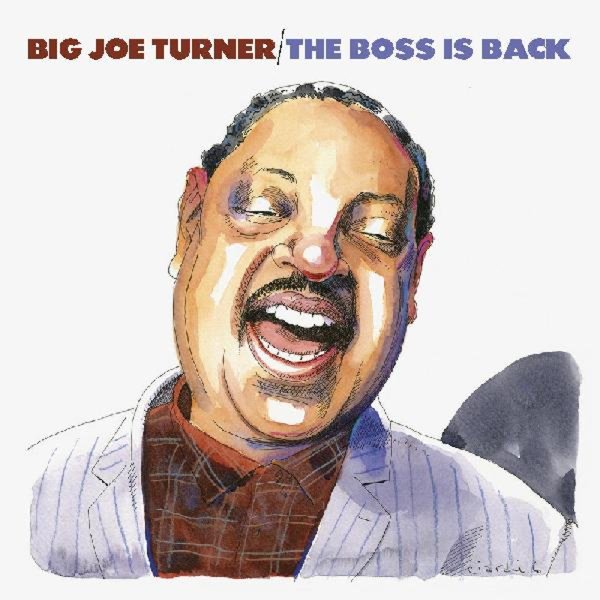 A very hip collection of work from the great Joe Turner – material that hasn't been easily issued elsewhere, and which fills in a key chapter of Joe's career! CD1 features vintage material, and is heavy on work from the postwar years, but before Turner rose to a second wave of fame on Atlantic Records – raw tracks recorded for labels that include Freedom and Stag, often with a style that's heavy on the jazzy arrangements that other jump blues artists were using at the time. CD2 features a variety of live recordings – from 1955, 1969, 1971, and 1985 – showing how strongly Turner held onto both his vocal powers over the years, and his ability to command a concert audience. Vintage cuts include "Still In The Dark", "Adam Bit The Apple", "Just A Travelin Man", "Jumpin At The Jubilee", "Around The Clock (part 1)", "Wine O Baby Boogie", "Christmas Date Boogie", and "Baby Won't You Marry Me". Live tracks include "Call The Plumber", "Chicken & The Hawk", "Honey Hush", "Mad Blues", "Chains Of Love", "Cherry Red", "Low Down Dog", and "Flip Flop & Fly".  © 1996-2022, Dusty Groove, Inc.