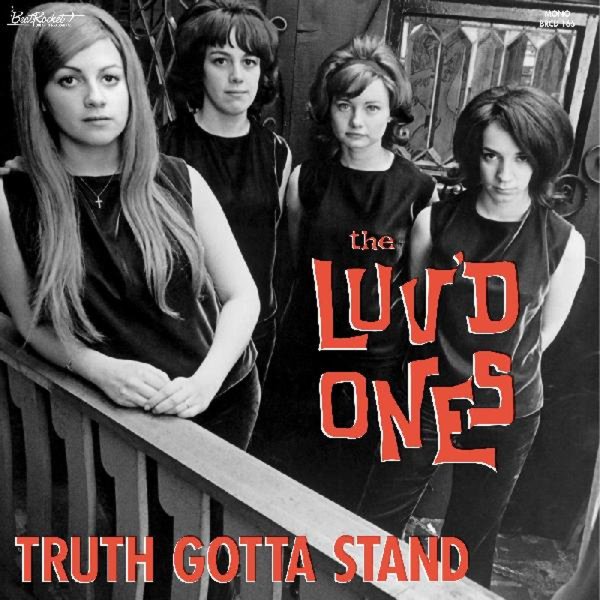 A very hip group from the Michigan scene of the 60s – an all-female outfit, but one with a sound that's a lot more raw than the sweet girl group sounds you might be expecting! The Luv'd Ones have a great way with a bassline and sinister guitar riff – at a level that often gives these tracks a garagey vibe that's really outta sight, and which is even more surprising when the vocals come into play with the instrumentation – very different than other 60s standards, with a quality that really sets these guys apart from the pack! The set brings together rare singles and a number of unissued tracks – all to make for a lost girl rock treasure that includes the titles "Scratchy", "Please Get Up", "He Cried", "Dance Kid Dance", "Stand Tall", "Yeah I'm Feelin Fine", "The Memory Of It All", "Up Down Sue", "Truth Gotta Stand", "Walk Me Too The Door", and "Stand Tall".  © 1996-2022, Dusty Groove, Inc.