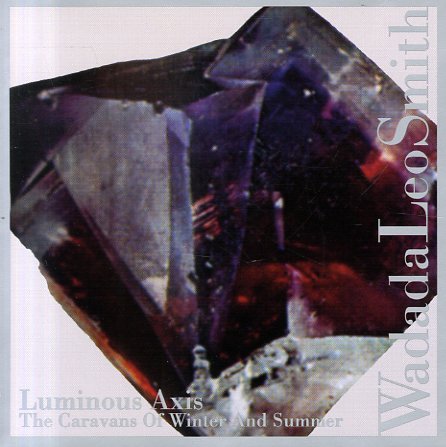 Trumpeter Wadada Leo Smith has given us so many different modes of expression over the years – but maybe one of his most striking is his occasional experiments with electronics, which is what you'll hear on this classic set from the start of the century! From his time in the AACM, Smith developed a really strong ear for sonic experimentation at an acoustic level – and he definitely brings that into play here, as he works with a variety of different artists using laptop and other modes – a lineup that includes contributions from Ikue Mori, Chris Brown, John Bischoff, and Tim Perkis on electronics – plus some percussion from William Winant too. Wadada also uses a bit of processing on his trumpet and flugelhorn – and titles include "Garden Of The Soul", "Night Splendor A Certain Moon Flow", "Radiant Light Gushing From The Sun", "Garden Of The Heart", "Perfect Essence", and "Beauty".  © 1996-2021, Dusty Groove, Inc.