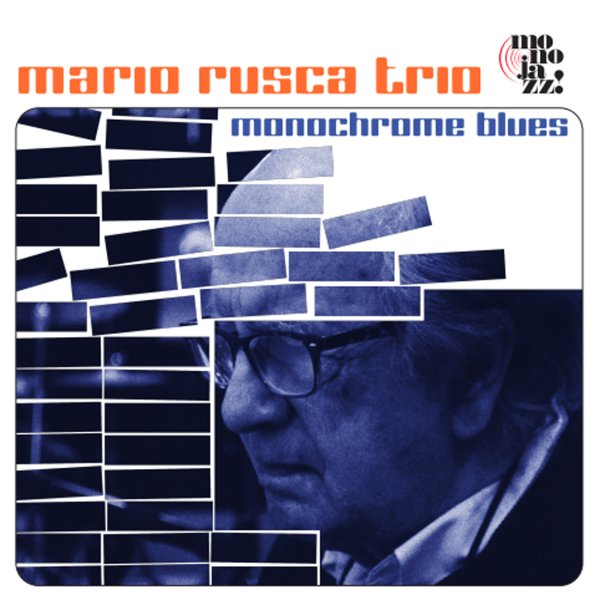 The first record we've heard in years from Italian pianist Mario Rusca – and a set that really lives up to the strength of all of his classic material from back in the day! The album's a beautifully recorded set – done in mono, which seems to bring an even richer quality to the sound of the piano in the hands of Rusca – deep, round tones that ring out beautifully in a set that's heavy on original compositions – and which features work from Riccardo Fioravanti on bass and Tony Arco on drums. The spirit of the record is like one of those lost Italian jazz treasures from the 60s – the kind of record would normally change hands for hundreds of dollars – and the double-length set is overflowing with gems – on titles that include "Monocrhome Blues", "Double Horn", "Tempo Blues", "Blue Dream", and versions of "Infant Eyes", "Blues For Gwen", "Blues Walk", "Blue Minor", "Rachid", and "Bass Blues".  © 1996-2022, Dusty Groove, Inc.