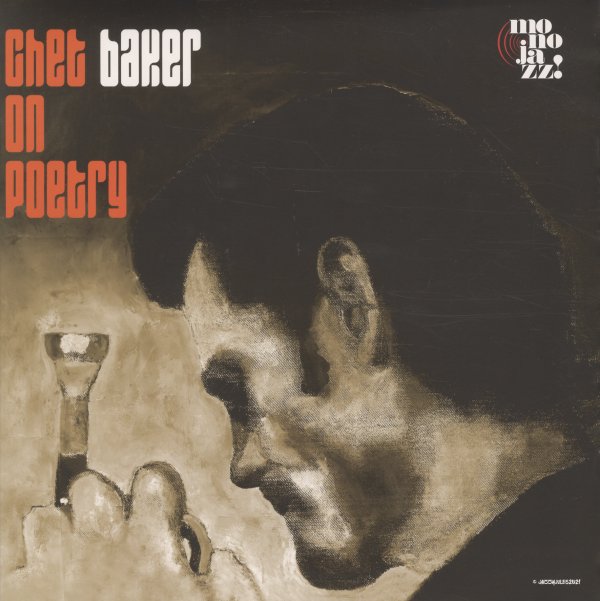 Completely evocative late life work from Chet Baker – one of the last albums he ever recorded, and a set that shows just how much Baker kept evolving in the later years of his career! Given some of the personal troubles that plagued Chet over the decades, there's sometimes a thought out there that he was a weaker version of himself at this time – but that's definitely not the case, as Baker really shifted his sound and style to accommodate some of his challenges, at a level that maybe made the music even more powerful than some of his music from years before! Some of the best moments here feature contributions from key musical partner of the 80s Nicola Stilo, who uses flute, guitar, and piano in these light ways while Chet's soloing with this strong, fluid vibe that's a real surprise – gentle, but extremely powerful. A few cuts bring in a bit of keyboards, and Chet sings a bit – but his best "singing" here is through his trumpet, which is still a hell of a voice in jazz. Titles include "Chet's Blues", "Waiting For Chet", "The Party Is Over", "With Sadness", "Deep Arabesques", and "Like The Precedent" – plus a lovely reading of the Elvis Costello tune "Almost Blue".  © 1996-2022, Dusty Groove, Inc.