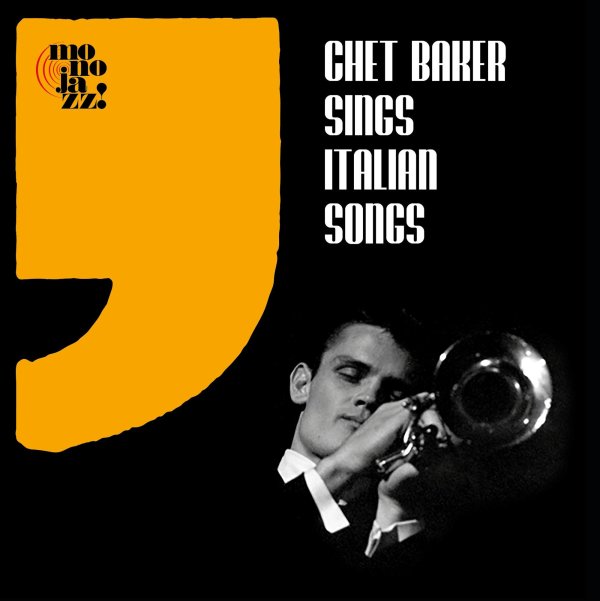 A really unique package – one that offers up a full 12" presentation of four tracks that Chet Baker originally released in Italy as 7" singles – very obscure material done at a time when Baker had fled the west coast scene in which he started! The material is equally interesting for the presence of Ennio Morricone – working here a few years before his soundtrack fame, but already a master in the studio – blending light orchestrations and very light voices in a way that still has Baker upfront in the mix throughout – standing unadorned, and a level that's surprisingly powerful, given the Italian language of the songs. Chet's voice is wonderful – more mature than on his 50s sides, and not yet with the broken-down quality of later years – completely sublime on the cuts "Il Mio Domani", "Chetty's Lullaby", "So Che Ti Perdero", and "Motivo Su Raggio Di Luna".  © 1996-2023, Dusty Groove, Inc.
(Hand-numbered limited edition of 500 copies!)