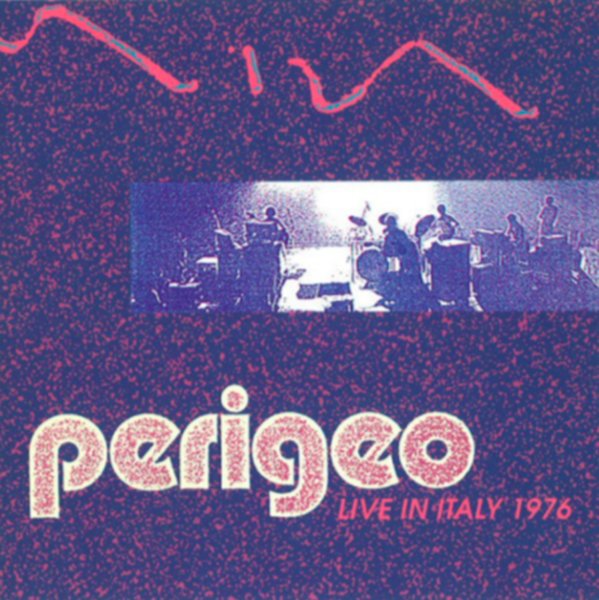 Rare 70s live work from the legendary Italian group Perigeo – a combo who were very much both a jazz group and a rock outfit – and who work here in a concert setting that has the players really stretching out on their solos! You'll no doubt recognize some of the quintet's players here from other Italian jazz records – Franco D'Andrea on electric piano, Giovanni Tommaso on bass, and Claudio Fasoli on both soprano sax and tenor – working alongside the guitar of Anthony Sidney, who emphasizes some of the electric elements in the mix, and the heavy drums of Bruno Biriaco, who comes up with some great funky moments! These guys are far less of a prog group than some of their contemporaries – much more in the best American fusion mode, and even jazzier here than on their studio albums – on long cuts that include "Take Off", "New Vienna", "Terra Rossa", "Tarlumbana", "Via Beato Angelico", "Acoustic Image", and the side-long "Il Festival".  © 1996-2021, Dusty Groove, Inc.