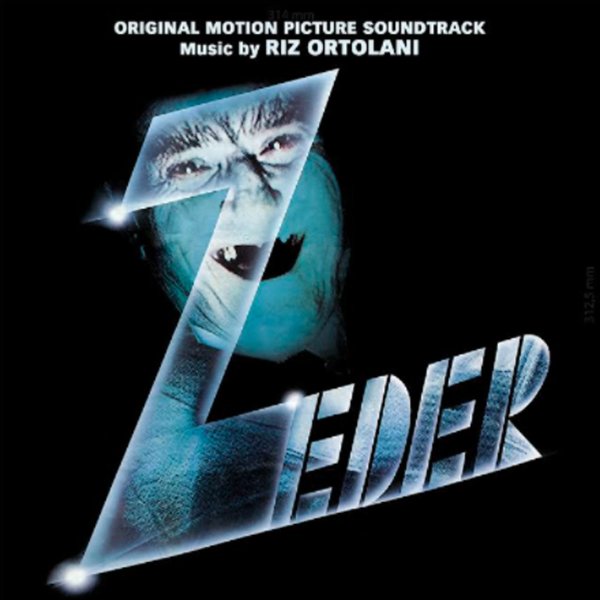 A really different soundtrack from Riz Ortolani – at least if you only know his bigger, more dramatic work of the 60s! Here, Riz is falling very nicely into the spirit of the Italian horror generation of the late 70s and early 80s – mixing his sense of fuller orchestrations with some leaner moments that definitely fit the spirit of the film – some of the colder keyboard lines that others might have used, but warmed up in a nice way by the maestro – who also really uses a strong ear for darker tones and other elements in a really great way! Things aren't all electric at all – as Ortolani's still got access to a bigger budget that allows him to bring in some of the best sort of studio instrumentation – which really helps keep things interesting throughout.  © 1996-2022, Dusty Groove, Inc.