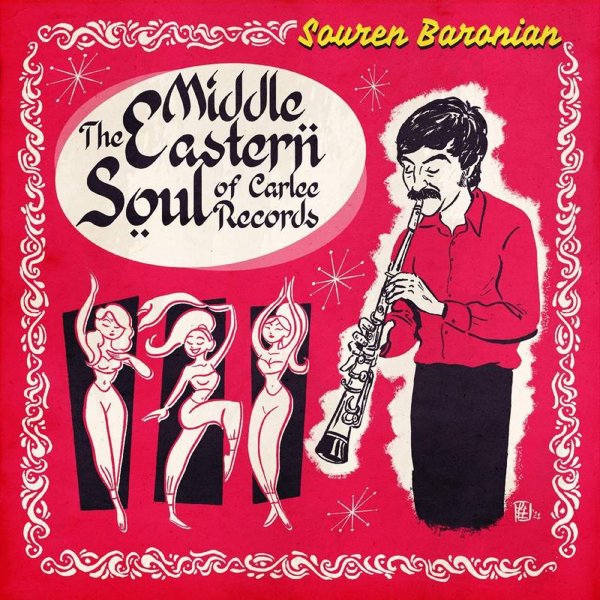 A surprising slice of work from the 70s – three different albums all released under various guises by Armenian American reedman Souren Baronian – all put out on his own Carlee label, and done in a very cool mix of styles! Baronian blows both familiar American horns and more exotic instrumentation – sometimes with snakey qualities that echo both Egyptian music and Klezmer, other times with different inflections depending on the setting – and that setting varies here depending on the different records – as they each have a slightly different vibe! These are the sort of sets that would have easily been missed otherwise – either thought of as some 70s knockoff, or watered-down material for the crowds at a tourist spot – but they're wonderful throughout, with a depth of expression that really holds on throughout all the albums. The set brings together the records Middle Eastern Soul by Bob Tashijan & Souren Baronian, The Exciting Music Of The Nor-Ikes by The Nor-Ikes featuring Souren Baronian, and Hye Inspiration by Bob Tashijan & Souren Baronian with The Oud Of John Tarpinian.  © 1996-2022, Dusty Groove, Inc.