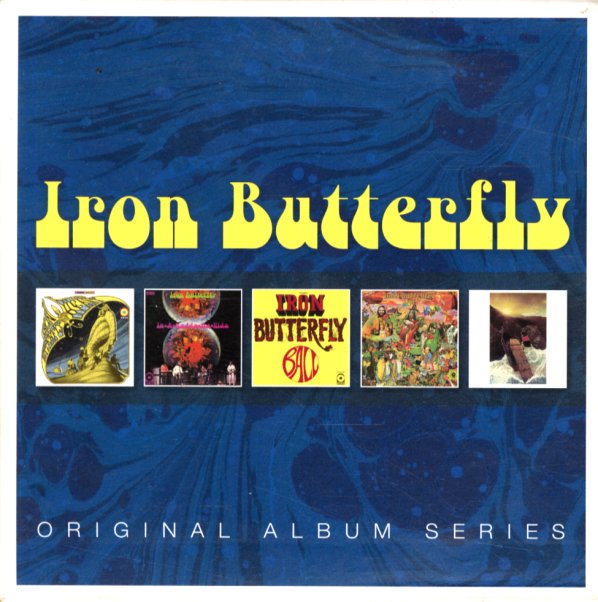 Hendrix In The West
Legacy, Late 60s/Early 70s. Used
CD...$6.99
The great live compilation of classic Hendrix – pulled from incendiary performances at Isle Of Wight in 1970 and other benchmark west coast gigs from '68 to '70! It's as fine of a snapshot of Jimi as you could really hope for, as it features numbers that showcase his fiery blues psych side ... CD