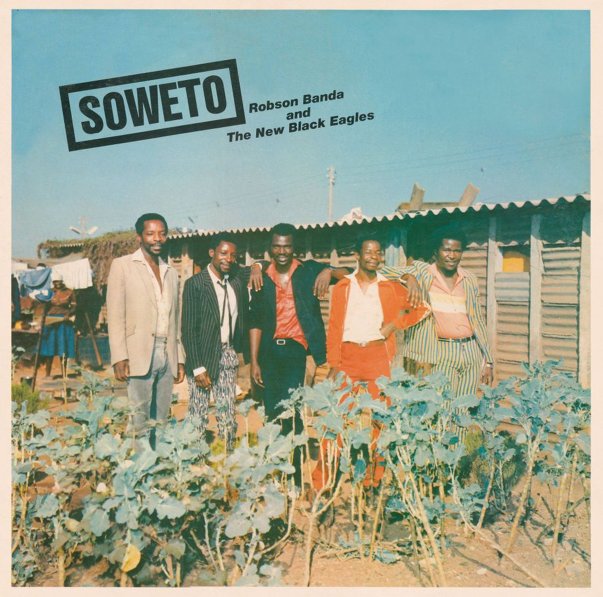 A classic set from Robson Banda & The New Black Eagles – a group who were shining bright on the scene in Zimbabwe in the 80s, and work here with an upbeat groove that's not unlike some of the best South African work of the time! Rhythms are usually uptempo, but never too fast – and the guitar lines riff alongside the bass with all these sharp melodic currents and sparkles at the edges – which Robson and the band harmonize on lyrics that have as much personal power as political message! Titles include the hit "Soweto" – plus "Masvingo Netara", "Fariarai Mwana Auya", "Emmah", "Maria", and "Rambai Makashinga".  © 1996-2021, Dusty Groove, Inc.