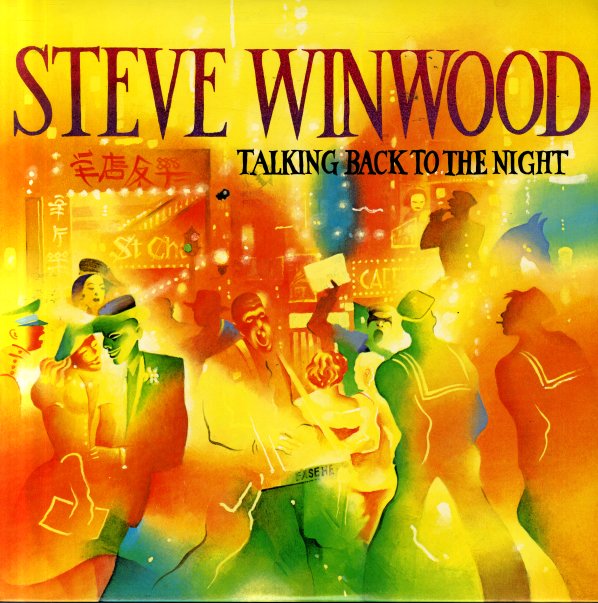 (Out of print, some writing in pen on CD.)