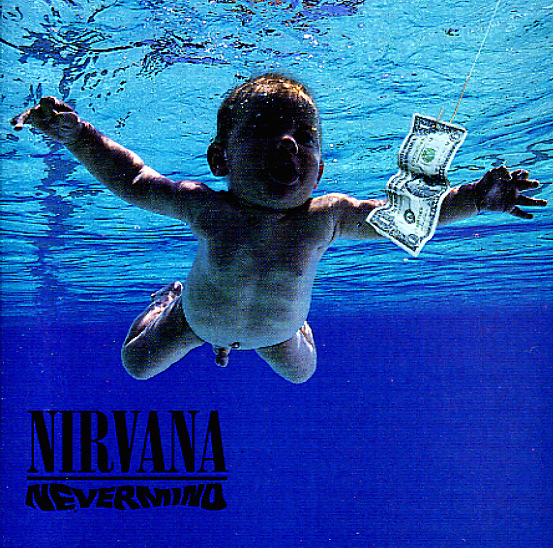 A record that forever changed the face of mainstream music in the 90s – a set that showed that a group could come from the underground indie scene and manage to take over the rest of the world with a record that went on to become an instant classic for a generation! Think what you want about the overwrought legacy of Kurt Cobain's place in pop stardom, the record itself still bristles over with power and energy that get way past all the cliches that you'll find on posters and t-shirts – one of the few cases in history where stepping to a major label allowed a group like this to really hit their heights. Titles include "Smells Like Teen Spirit", "Drain You", "On A Plain", "Lithium", "Polly", "In Bloom", "Come As You Are", and "Lounge Act". 2CD deluxe edition features 16 more bonus tracks, recorded live in Tokyo, Melbourne, and Amsterdam in 1991 and 1992!  © 1996-2022, Dusty Groove, Inc.

Chansons D'Ennui Tip Top
Abkco, 2021. New Copy
CD...$7.99 16.99 (LP...$25.99)
A really cool project from Jarvis Cocker – a set that's inspired by the Wes Anderson film The French Dispatch, with Cocker singing in French throughout – and at a level that really opens up his well-known love of some of the best pop modes of the 20th Century! Jarvis often whispers as ... CD