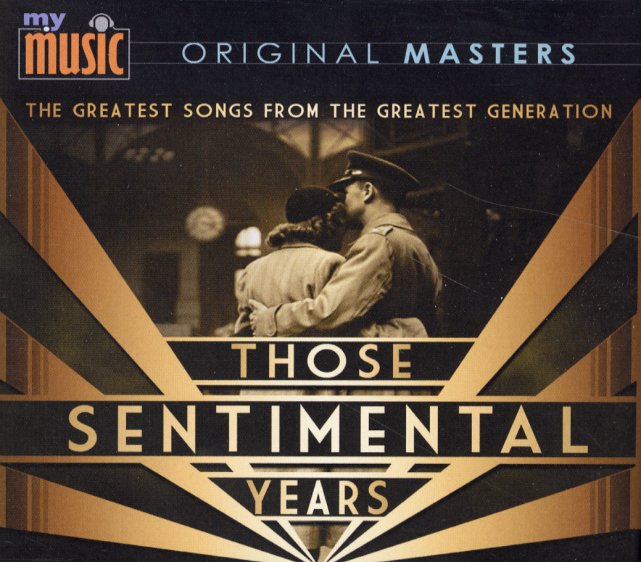 Windy
Verve (Japan), 1967. Used
CD...$19.99
One of the hardest to find Astrud Gilberto records on Verve – and one of the best! Deodato, Don Sebesky, and Pat Williams did the arrangements – and the sound here is a bit different than some of the straighter Gilberto sets of the time – still very bossa-inspired, but also in a ... CD