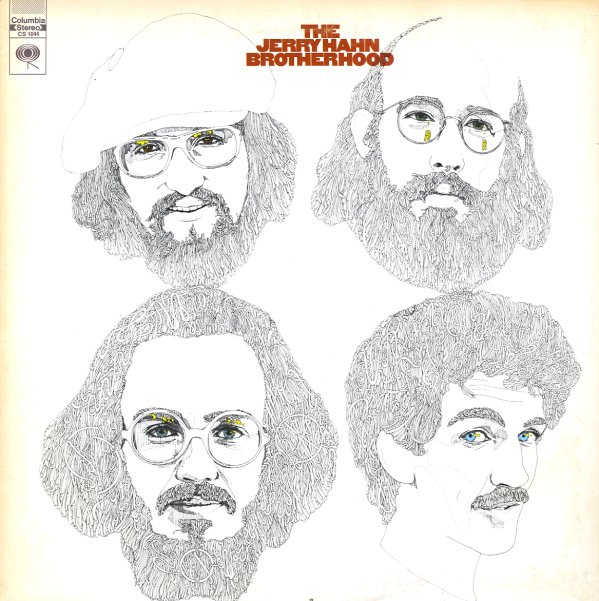 A really cool record from Jerry Hahn – a guitarist who's maybe known for his initial work in jazz, but who steps out here with a very groovy mix of those roots and long-haired, lyrical psychedelic sounds too! The set's got vocals on nearly every track, but Jerry still gets in all these fantastic guitar licks too – strong single-note lines that really show his roots in other styles of music, mixed with some roots rock touches on the rhythms and lyrics, and sweeet use of organ and piano by Mike Finnigan. Mike often harmonizes with Jerry on the lyrics – and titles include "Martha's Madman", "Comin Down", "Captain Bobby Stout", "Thursday Thing", and "What I Gave Away".  © 1996-2022, Dusty Groove, Inc.