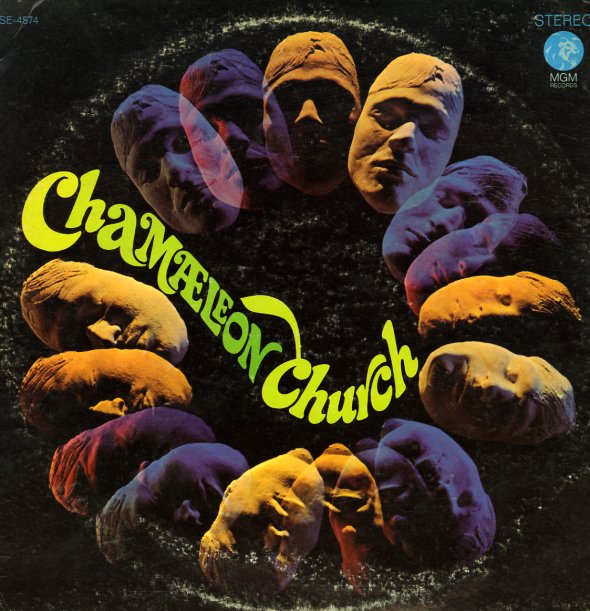 A really groovy psych album, and one by a short-lived group that has ties to so many other scenes too! The record was one of the wonderfully weird projects that Alan Lorber put together for MGM Records in the late 60s – and the quartet actually features a very young Chevy Chase, in pre-comedy days – working here alongside one future National Lampoon staffer, and members who would also end up in Ultimate Spinach! Yet despite that wider cultural legacy, there's a core sound here that's really unique – maybe touched a bit by Lorber's great ear for putting together a psych album, but handled by the group with this style of harmony vocals and slightly baroque instrumentation that almost feels like this spooky, dark-tinged take on the Sunshine Pop generation. Most tracks are by the group's leader and lead singer Ted Myers – and titles include "Spring This Year", "Remembering's All That I Can Do", "Flowers In The Field", "Tompkins Square Park", "Off With The Old", and "Camilla Is Changing".  © 1996-2023, Dusty Groove, Inc.