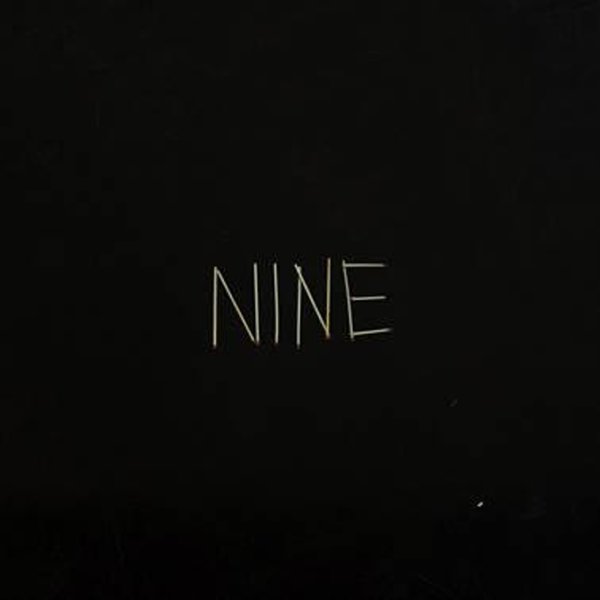 Also available
Sault — 9 ... CD 22.99
Fantastic music from Sault – a record that explodes way past some of their previous releases, and really shows the group evolving in their sound – even if they are still keeping their cover art in the same very understated territory! There's a sense of urgency as the album begins – one that wasn't there a few records before, and which may well illustrate the increasing importance of Sault's mission at a cultural and political level – as they work with a blend of funky soul elements and much more cosmic-tinged execution – sometimes very slow and brooding, other times bursting with life to deliver their message! Titles include "Bitter Street", "You From London", "Light's In Your Hand", "Alcohol", "Haha", "London Gangs", "Trap Life", and "Fear".  © 1996-2022, Dusty Groove, Inc.