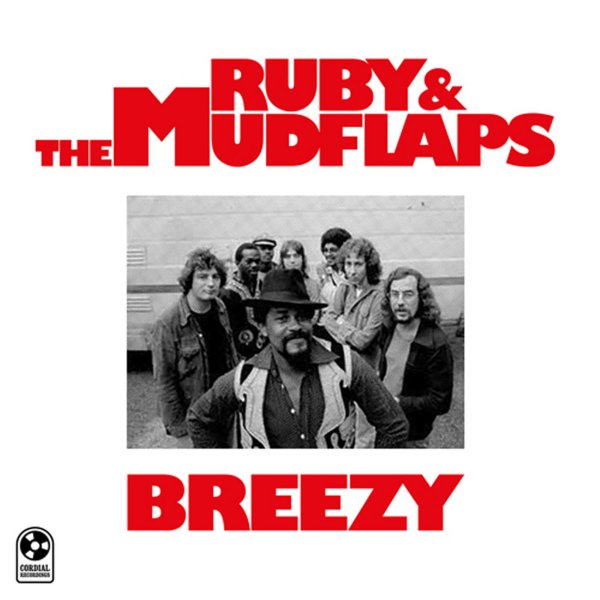 The overlooked 70s soul legacy of Ruby & The Mudflaps – a group with a name that might sound like a bar band – but who are a wickedly tight soul group through and through! The combo are very obscure – a German act, but with an American lead singer – one who only made a few studio recordings back in the day, which are expanded out here with some live tracks too – all collected together to make a long-overdue full length album by the group! The tunes are almost all in a funky soul sort of style, with maybe a few warmer modern soul touches at moments – sharp instrumentation by the group, often with a riffing guitar or wah wah line driving the groove – on titles that include an extended demo version of "Breezy", plus the studio tracks "Is That Enough" and "You Want Me" – and the live numbers "Only Love Spoken Here", "Without You", "Mountain Man", "Time", and "Don't Change Horses".  © 1996-2021, Dusty Groove, Inc.