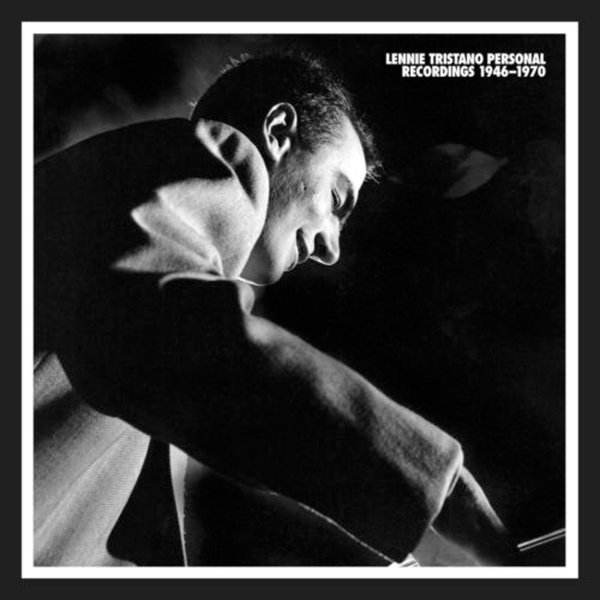 An incredible collection of music from the great pianist Lennie Tristano – and maybe the first-ever set to truly get at the range of genius he could express on the piano! Given that Tristano only made a small amount of records during his too-short career, yet also left a major impact on the field of modern jazz – this set really documents the full span of everything that Tristano had to offer – pulled from a wonderful range of his own recordings, all of which appear here for the first time! These aren't casual solo recordings done in the basement – and instead, the package brings together a mixture of studio, live, and even television performances – all with a different spirit on each of the CDs in the set! One of the most revelatory is the final CD – which features a number of tracks in a "free session" in 1948 - with Tristano on piano, Lee Konitz on alto, Warne Marsh on tenor, and Billy Bauer on guitar – coming together with an amazing sound throughout. That same disc also features a superb 1962 live date at the Half Note – with Konitz on alto and Zoot Sims on tenor. CD1 is wonderful too – a selection of live material with the tremendous Billy Bauer on piano – a player, like Tristano, who was instrumental in shaping the sound of his instrument in modern jazz during the postwar years. CD3 features live performances by a sextet that includes Konitz, Marsh, and Bauer – plus Arnold Fishkin on bass and Jeff Morton on drums. CD2 features beautiful solo performances recorded from the early 50s through 1970. CD4 features trio session, most with Peter Ind on bass – while CD5 features different trio and duo material, but with Sonny Dallas on bass. The set is impeccably done – in cooperation with Tristano's family – and given the wealth of material, the whole thing may well have doubled his recording catalog in the process, while also really illuminating so many different aspects of his career!  © 1996-2022, Dusty Groove, Inc.