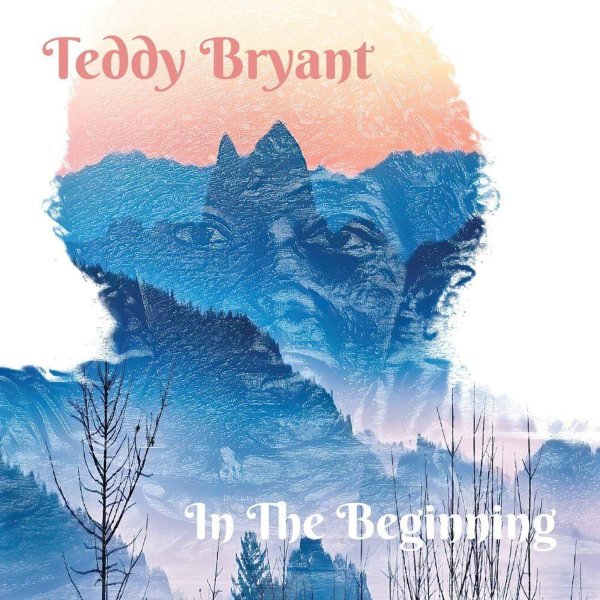 The first solo album from Teddy Bryant – an artist with a background in other jazz, funk, and soul projects – but who here delivers a nice lean groove that's heavy on keyboards, and which stands as a tribute to some of the legendary artists who inspired his music! This isn't a rehash of 70s Motown or 80s electro – as Bryant's definitely in a space that's all his own here – often stretching out keyboard instrumentals over spare beats, but also singing in this nicely understated style that makes the vocals feel more as if Teddy were inspired to sing by everything else going on in the cut – rather than make his voice the first part of the performance. Titles include "Autumn Love", "Lakes & Streams", "I Want You", "Strangers In Love", "Are You Lonely", "Stay With Me", and "Take You On A Trip".  © 1996-2022, Dusty Groove, Inc.

Figurine
Roche, 2021. New Copy
LP...$26.99 28.99
Wayne Snow was born in Nigeria, recorded this debut between Paris and Berlin, and comes across with the kind of globe-spanning sound that legacy might make you expect! This is future soul at its best – not warmed-over cliches from the past, but a record that has a crisp sort of contemporary ... LP, Vinyl record album