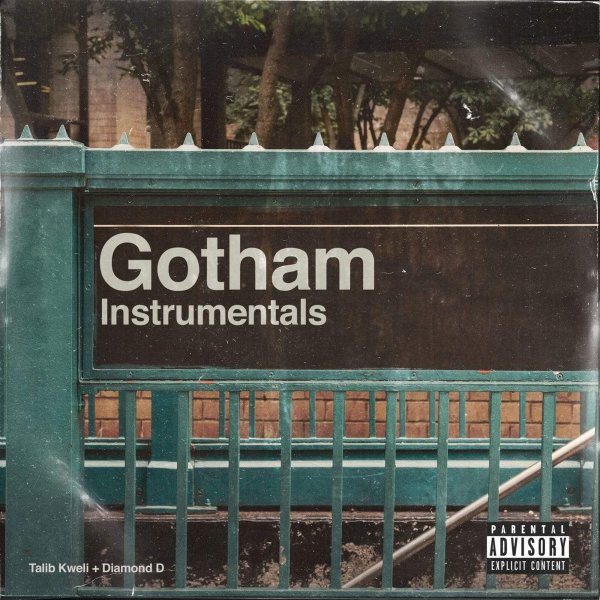 The sound of Gotham is stripped to the core – with none of the guest appearances or rhymes that made the record so nice, but still plenty of that 90s New York spirit that keeps the whole thing very much on track! Diamond D is very much at the top of his game here – and keeps things right and tight, on cuts that include "Olympic", "The Quiet One", "Attention Span", "Chillin While Black", "The Fold", "I'll Tell Ya Lata", and "Pick Your Head Up".  © 1996-2022, Dusty Groove, Inc.