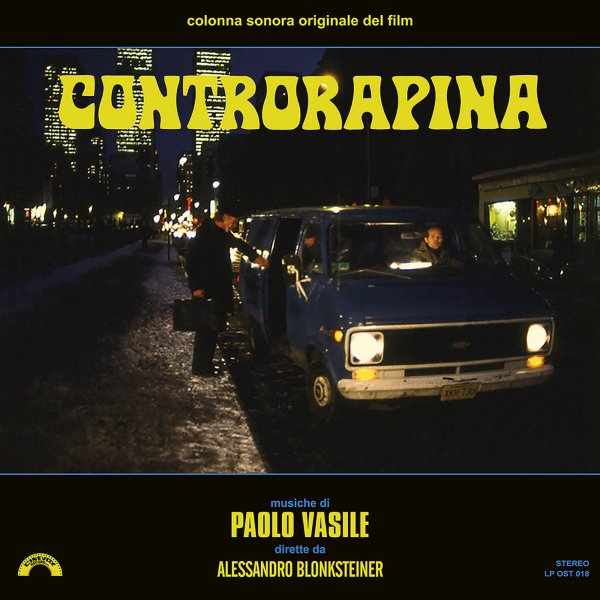 A cool 70s crime thriller from Italy – and one that's scored with that mode that has the 70s cop show style hitting the clubs! By that, we mean that there's some disco rhythms mixed in with funky electric jazz – all at a level that creates a record that might have as much appeal to fans of late 70s Salsoul or Prelude Records as it would to the usual sort of cinematic listener! Strings mix great with the upbeat rhythms on the tunes – and there's plenty of the sorts of keyboards and riffing guitars that you'd expect – as different themes trade off, then reemerge as the record moves on. I Nuovi Angeli sing two versions of the tune "Now", Paolo Vasile sings "The Loner", and all other tracks are instrumental – with titles that include "A Gun For Chris", "The Robbery", "The Kid", "Controrapina", and "Hey Man".  © 1996-2022, Dusty Groove, Inc.