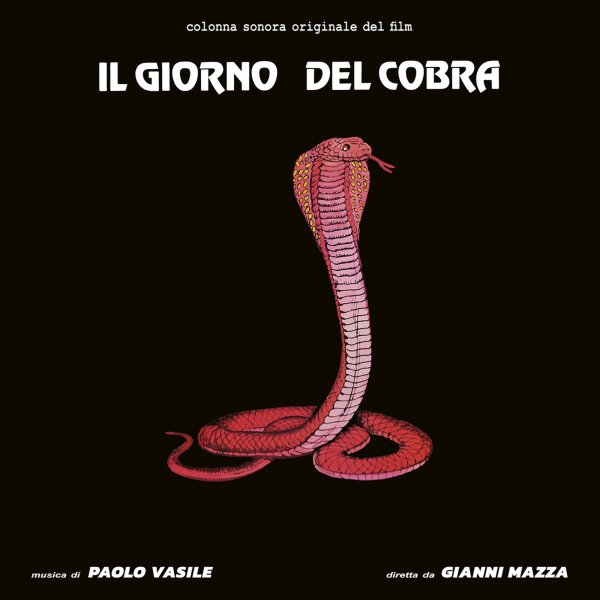 A killer cop/crime soundtrack from the Italian scene – recorded a bit late in comparison to some of the more famous entries, but done in a style that's very much like some of the best from the 70s! Things are nice and spare, with a bassline on many tracks that feels like a heartbeat moving a bit too fast – touched with wicked work on keyboards and guitars that carve out all these wonderful flashy bits around the edges – that way of using 70s instrumental styles that seemed to instantly evoke the bad guys – and the other guys who were always in hot pursuit! Charlie Cannon sings English language vocals on the groovy title cut, "The Day Of The Cobra" – and other titles include "Clash", "Flight", "Fear", "Suspicion", "Upstairs", "Astonishment", "Spy", and "Revenge".  © 1996-2022, Dusty Groove, Inc.