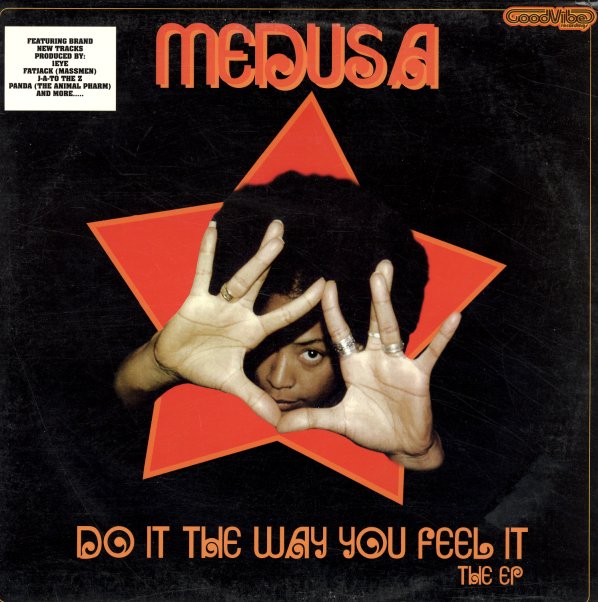 Do It The Way You Feel It EP