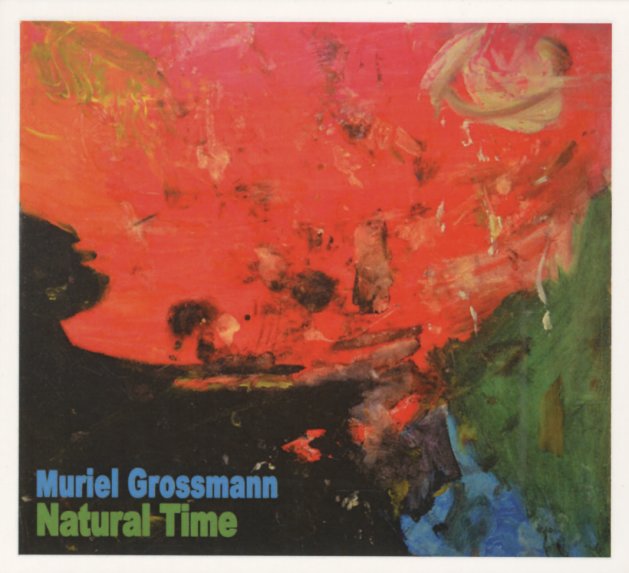 A real step forward for saxophonist Muriel Grossmann – as the set seems to have a new sort of fire that wasn't there on her debut – as Grossmann and quartet open up to embrace the world of modal rhythms! The tunes here all have this fantastic sense of pulse – energy that comes from these sublime basslines by Gina Schwarz, balanced with open-ended drumming from Uros Stamenkovic, and given all these warm colors by guitarist Radomir Milojkovic – a player who's equally brilliant on the record as Grossmann – who blows both soprano sax and alto, each with this amazingly intuitive sense of a solo – as if her spirit is effortlessly flowing through the horns. Titles include "African Dance", "Peace For All", "Bliss", "Natural Time", "Lightning", "Your Pace", and "Happiness".  © 1996-2022, Dusty Groove, Inc.
(Limited to 1500 copies.)