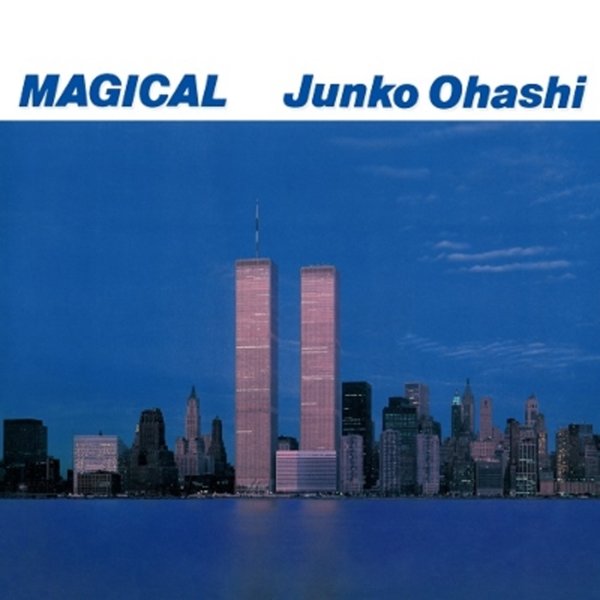 Great work from Junko Ohashi – one of those Japanese singers who seem to have a very global appeal, even if you can't understand the lyrics! Ohashi's got an expressive style that reaches back into older modes of vocalization in Japanese pop, but delivers the lyrics with this cool, focused approach that's very much in the best city pop mode – especially when the lyrics are matched with some of the jazzier instrumentation on the set! Production is nice and soulful – clearly borrowing a lot from the best midtempo American soul of the period – and titles include "Tasogare", "Perfume", "A Love Affair", "In Your Lovin", "Dancin", "Another Day Another Love", "Telephone Number", "Sugao No Mamade", and "Lost Love".  © 1996-2022, Dusty Groove, Inc.