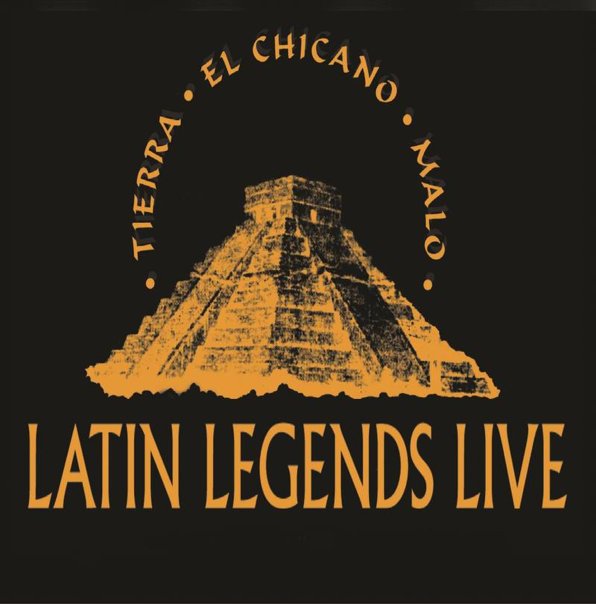 A massive live set, and one that features three classic groups from the west coast Latin scene – all working together in the same venue! Although the date is late, the groups all still have plenty of their classic sound intact – and the album features Malo serving up material for about half the album – versions of "Suavecito", "Pana", "Everybody Let's Dance", "Lady I Love", "Nena", "Cafe", "Ritmo Tropical", and "Techno Rumba". El Chicano follow with a version of their classic "Viva Tirado" – followed by Tierra on the cuts "Celebrate With Tierra", "Let's Just Kiss & Say Goodbye", "Together", "Memories/Latin Disco", and a "Tierra Medley" of older classics!  © 1996-2022, Dusty Groove, Inc.
(First time on vinyl!)