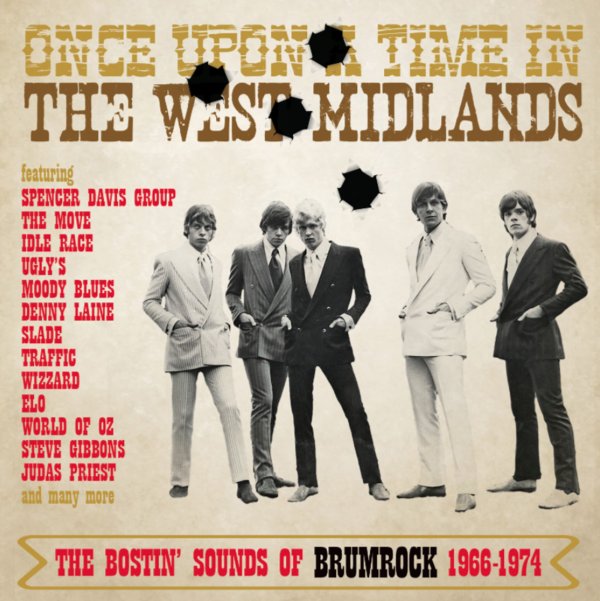 Twelve Dreams Of Dr Sardonicus (2CD edition – with bonus tracks)
Epic/Esoteric (UK), 1970. New Copy 2CDs
CD...$16.99 24.99 (LP...$9.99)
The crowning achievement of Spirit – a wonderful blend of many musical strands at once – and a set so successful for the group, you probably could have found in any college dorm room in the early 70s! The record's really a cut above for their generation – an expansive effort that ... CD