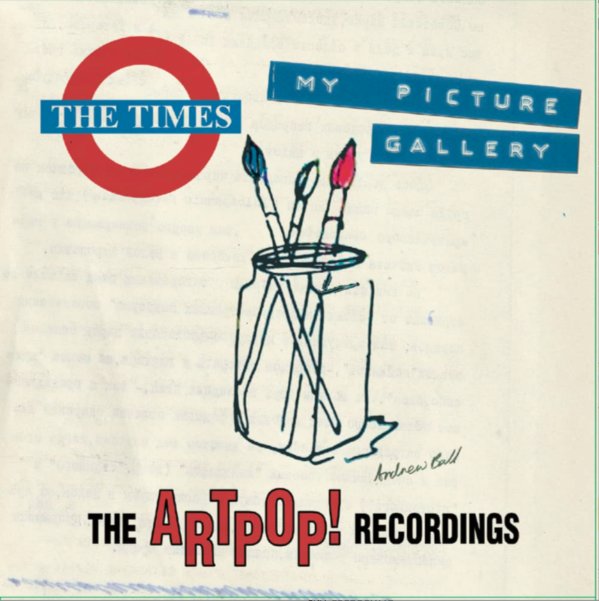 Really great work from The Times – a group who maybe sprung up during the mod revival in the UK during the early 80s, but who also have their own very special version of wit and wisdom in their music! The short-lived group was formed by Edward Ball after time in the Television Personalities – and they've got a 60s-styled sound that mixes some of the growing Creation Records style with some of the humor of Ball's earlier group – all served up in a focus on short, tuneful songs that have the guitars in the lead in a post-Jam fashion, but which keep things nicely simple throughout! The lyrics are great – simple, but playful – often stating some of the themes of the titles, which include references to 60s mod greats, pop art, and even classic Brit TV – as heard in the group's best-known cut, "I Helped Patrick McGoohan Escape"! There's a wealth of work here that we'd never heard before – as the massive set features the full albums Go With The Times, Pop Goes Art, This Is London, Hello Europe, Enjoy, and the Up Against It soundtrack – plus 63 bonus tracks from singles, compilations, and other unusual sources. That's a massive 127 tracks in all – a really complete picture of the group!  © 1996-2022, Dusty Groove, Inc.