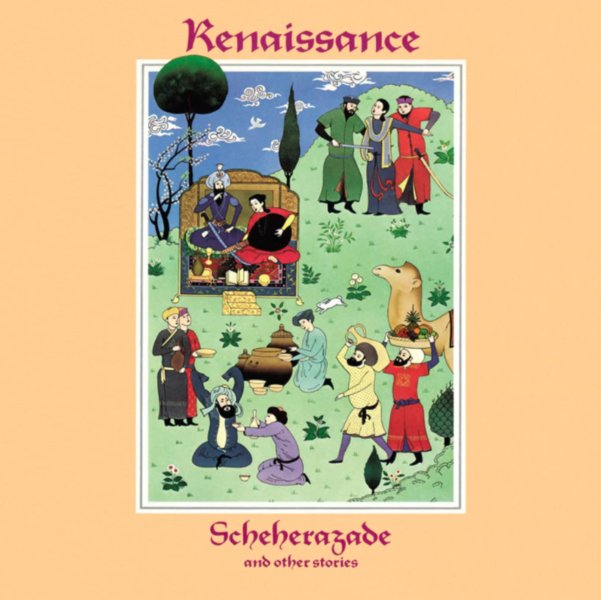 2CD & DVD
Temporarily Out Of Stock

A fantastic presentation of this 70s classic from Renaissance – a set that also feels as if it's got a sound that goes back much further in the past – maybe not to the flowering of culture after the middle ages, but maybe more to the folk rock world of the 60s! The group have some of the styles of the early 70s British acid folk generation – right down to superb lead vocals from Annie Haslam, a singer to rival Sandy Denny in terms of subtle expression and gentle emotion. But there's also maybe a richer approach to production throughout – one that foregrounds some of the electric instrumentation a bit more, and makes superb use of larger orchestrations in just the right way – really lifting the spirits of the record at all the right times. Titles include "Vultures Fly High", "Trip To The Fair", "Ocean Gypsy", and the long "Song Of Scheherazade" suite! CD1 features the full album, plus a bonus single version of "Ocean Gypsy". CD2 features a full 1976 show recorded live at Nottingham University. DVD features two mixes of the full album – 5.1 Surround Sound and Resolution Original Stereo Mix – plus a bonus video that features a 1976 promotional film with three tracks!  © 1996-2022, Dusty Groove, Inc.