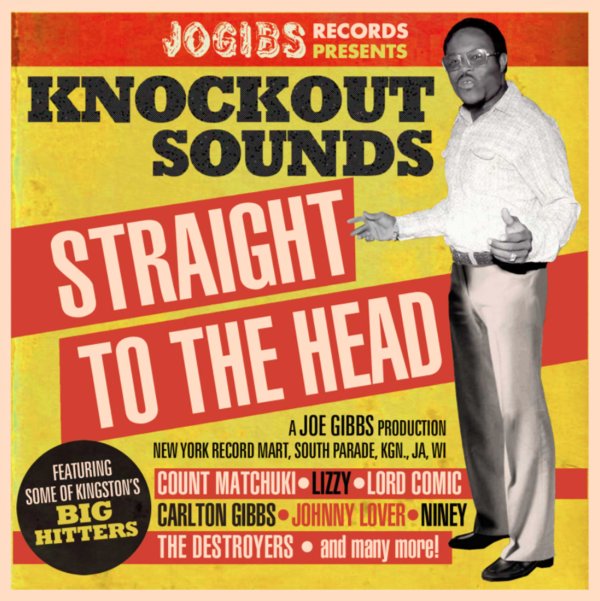 Fantastic work from legendary producer Joe Gibbs – a key force in helping Jamaican music find the darker side of its groove at the end of the 60s, thanks to some groundbreaking work in the dee jay mode, and some other styles that are definitely an earlier precursor to dub! The set brings together 27 tracks that Gibbs recorded right at the tail end of the decade – many issued on the Amalgamated and Pressure Beat labels, including 9 tracks that appear on CD for the first time ever! But even the rest are pretty rare singles, most out of print for years – and as with other Doctor Bird collections, they're brought together here at a level that really makes sense, and illuminates the genius that's present in all of the individual cuts. Titles include "Niney Special" by Niney & The Destroyers, "Straight To The Head" and "Nevada Joe" by Johnny Lover & The Destroyers, "Echo" by The Now Generation, "Ghost Walk" and "Seeing Is Believing" by Carlton Gibbs, "Still Water Runs Deep" by Lizzy, "Jack Of My Trade" by Lord Comic, "Pussy Catch A Fire" by Two Soul Brothers, "News Flash Version" and "Rock The Clock (version 2)" by The Destroyers, "Perfect Born Ya" by The Immortals, "Honey No Money" by Niney & Slim Smith, and "Ghost Capturer" by Joe Gibbs All Stars.  © 1996-2022, Dusty Groove, Inc.