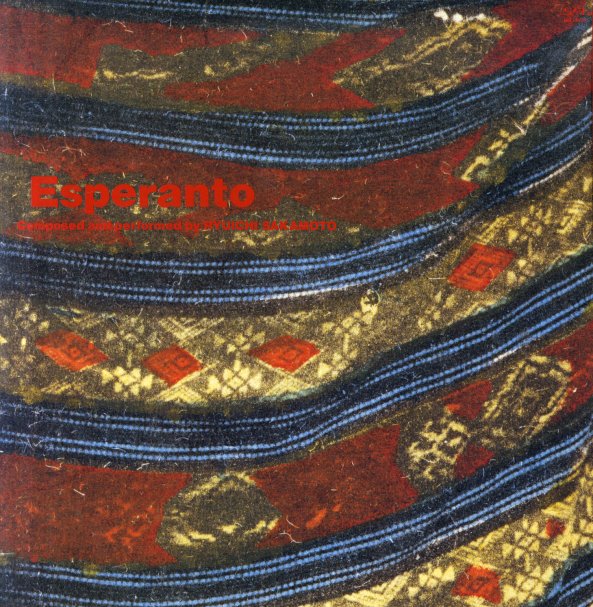 A masterpiece of electronic work from Ryuichi Sakamoto – and a record that may well be reaching for the universal language promised in the title! The set's not nearly as pop-oriented as some of Sakamoto's other work from the time – mostly instrumental, and with a spirit that's like some of his best soundtrack material, and maybe a bit like some of the other minimalist work coming from Japan during the period – save for the fact that Sakamoto always brings in a bit more, and has some unusual sonic elements that lurk in the background and make for a nice amount of surprises! Titles include "A Carved Stone", "Angelic Penguins", "Rain Song", "Dolphins", "A Wongga Dance Song", "The Dreaming", "A Human Tube", and "Ulu Watu".  © 1996-2022, Dusty Groove, Inc.

Train Above The City
Creation/Cherry Red (UK), 1988. New Copy
CD...$13.99 18.99
The title's got a subtle sort of poetry, one that's really reflected in the music – especially as this time around, they eschew their familiar organ and guitar for lots of jazzy work on piano and vibes – served up here in an all-instrumental mode! The album's not entirely jazz, but ... CD