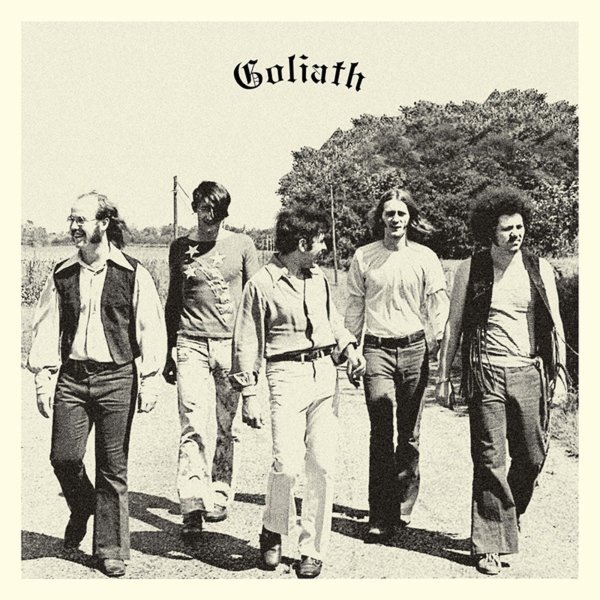 A hard rock monster from the Louisville scene at the start of the 70s – served up by a group who are definitely letting their freak flag fly, and who have a sound and power to rival some of the best acts on the west coast at the time! There's nice use of organ next to the strutting bass, drums, and guitar – and vocalist George Charlie Egy has this soulful lilt to his vocals that really sends the whole thing home – the kind of singer who could have been a rock and roll superstar later on in the 70s, but who's maybe even better as a secret surprise on this rare session! Titles include "Sunny Days", "Kwak", "Mother Rat", "Words", "Taking Back Roads", "I Think It's Kind Of Nice", and "I Feel Like I'm Gonna Die".  © 1996-2022, Dusty Groove, Inc.

Peppermint Trolley Company
Acta/Out-Sider (Spain), 1968. New Copy (reissue)
LP...$16.99
These guys are best remembered for their theme to The Brady Bunch – but this earlier album is far far better than that – a tremendous Sunshine Pop gem from the late 60s, baroque one minute, sweet the next – and always filled with a fresh sense of musical surprise! The group get a ... LP, Vinyl record album