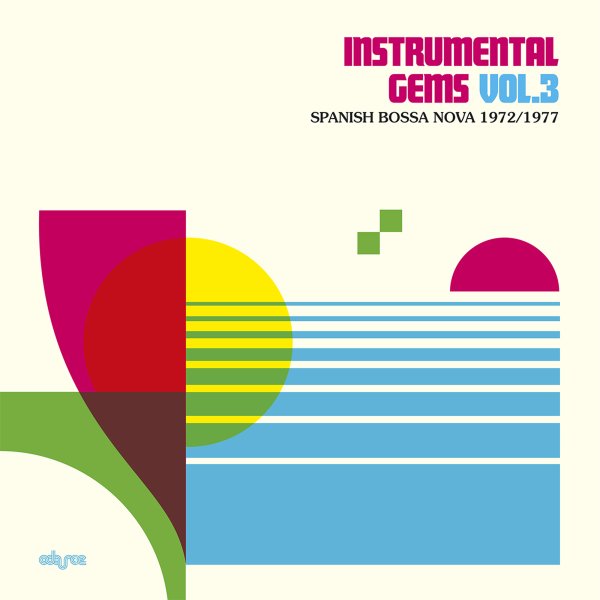 A set of sweet little grooves from the Spanish scene of the 70s – definitely with some of the bossa nova touches promised in the title, but delivered with an overall groove that's also different than the sounds you might hear coming from Brazil in the 60s! Instead, this is maybe post-bossa material – of the sort that we love when an Italian soundtrack artist borrows some of the rhythms, instrumentation, and spacious arrangements of early bossa nova, then turns it into something even groovier overall – definitely the case here, with strong use of organ, keyboards, flute, and other instruments – often handled with a vibe that's more late 60s than you'd guess from the dates of the recordings. If you dig Italian soundtracks with a bossa inspiration, you'll find plenty here to love – on titles that include "Vanessa" by Conjunto Olvina, "Arigato" by Antonio Barco, "Te Quiero" by Play Boys, "Brasil Coconuts" by Nick Wilson, "Suena Bossa" by Ramon Gil, "Fiesta En Rio" by Rafael Martinez, and "Maraha" by Red Key.  © 1996-2022, Dusty Groove, Inc.
(Individually numbered limited edition of 500!)