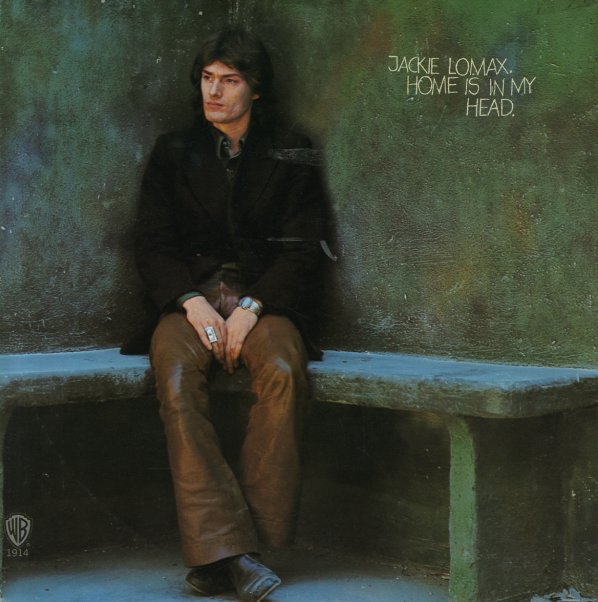 Home Is In My Head

Secrets Of The Beehive
Virgin (UK), 1988. Used
CD...$4.99
A work of incredible brilliance – a lost treasure from the late 80s that's been one of our favorite records for years! The album's quite different than most other work by David Sylvian – not nearly as open-ended and loose as his more experimental, soundscape-like projects – nor ... CD